What is a silent key? 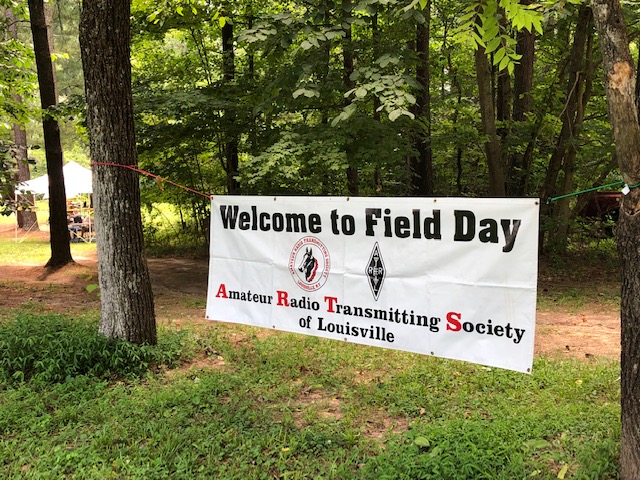 What is a silent key?

The term SK is another bit of ham-speak that is not obvious to new or prospective radio amateurs and you should know what it means.

While widely used in ham circles, SK has two differing meanings.  Specific to CW work, SK is a Morse code procedural signal (pro-sign) for indicating a final transmission in a message or QSO.

More generally, SK means silent key, a term of respect for a deceased ham.  It’s a classy way to denote the loss of a member from the radio amateur community.  Hams will sometimes give tribute to SK's in their biographies as Influencers or Elmerss.

Silent Key is a dignified term going back to wired telegraphy, adopted in the early days of ham radio when only Morse code was used to honor a CW operator whose key will not be heard again.  This tradition has carried over into modern times when voice, video and data have been added to the amateur radio repertoire.  Considering the pro-sign SK as “end of transmission,” the double meaning of SK is very fitting.